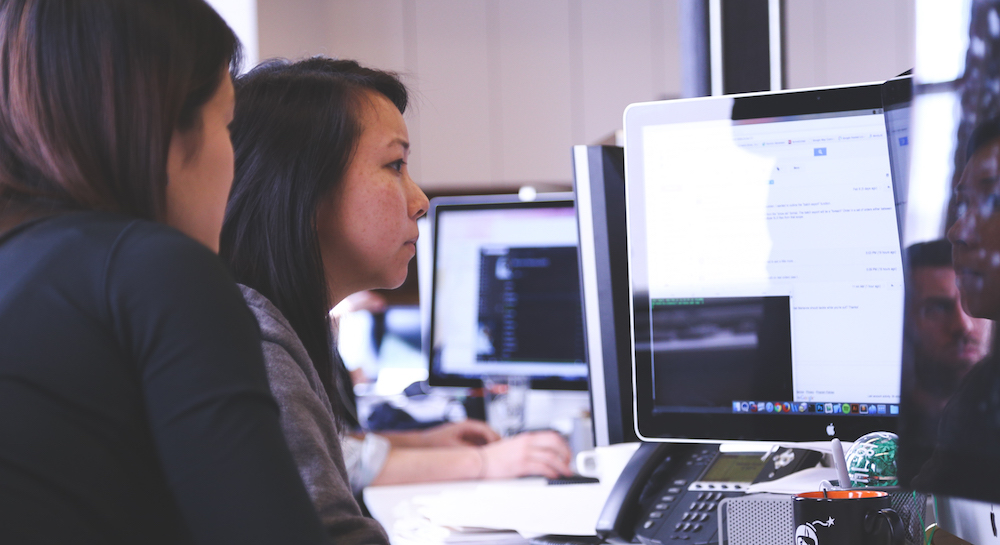 How new designers can choose the right startup

The startup community is exciting, but choosing the right startup to join is crucial. I got my start in UX with a hot new company promising to change how we exchange money. They set out to move payments from cash and credit cards to our mobile devices. When I got this opportunity, I felt I was finally invited to the startup party of pitching, pivoting and growing explosively.

Considering the need for designers to refine the work, I had to quickly learn to adjust to a fast-paced release schedule that often changed its direction. This posed considerable challenges with staying focused on delivering an experience that answered the core needs of the business and the target market. As a new designer in that environment, my work did not always stay true to that principle. I went on to work for two more startups with similar mixed results. I have boiled down those experiences to three areas designers should examine before choosing the right startup to join.

What stage is the startup?

If you are not sure what this means, check out this article on the stages of funding. A lot of the energy that is associated with startups comes from the risk involved. The longer the startup has existed, the more likely it has found some success in the market and the funding associated with that. When it is in the early stages of proving its worth, it is most vulnerable to failure. Two of the startups I joined were in the stages between the first round and the second round of funding. They both failed to secure enough money to move forward and had to cut most of the team.

What market is it trying to capture?

This is key for motivating you to put in those long hours. Is the company trying to do something that justifies putting in long nights and weekends? The first startup I joined was working to create a mobile solution for the vulnerable unbanked population in the Bay Area. Our goal was to design and develop a way for this population to move away from all cash transaction. We focused on this point: if we can give them the ability to use their phones to make simple transactions, they will carry less cash and subject to less robberies.

What are the founders’ stories?

I have discovered that the most motivated leaders are trying to scratch their own itch. Most of them are trying to solve a problem that affects them directly. I also look for how they tie this problem to a larger population. Is this an effort that can actually help more people?

What have they done before?

Have they founded other startups? What happened to that venture? The leadership in my first startup all came from the finance world. This helped with directing the designers and developers on the challenges with banking transactions and regulations. On the other hand, they had no experience with releasing software. As a result, we struggled to release a viable product before running out of funding.

3. Tough questions for you the designer

Are you at the level where you can effectively contribute in this environment?

Startups are expected to move fast. Regardless of how clear the vision is to the team, designers must keep up and pivot with the company. At my first startup, I created sketches and wireframes for a simple payment app one week. The next week we shifted to a completely new project where I was conducting user interviews for a potential partner. I wasn’t clear why we were starting and stopping projects, and I had a hard time maintaining my focus on the quality of output.

Do you have the support in that company to grow?

I did not jump into my first startup alone. A friend from AIGA recruited me and trained me. If he had not been there, I would have floundered.

What is the bigger picture for your career?

A friend best described how to correlate startup opportunities with your career trajectory. Early in your career the project will suck as much as your salary. For the next step, the salary will improve but not the project. After two or three moves, you could get to a place where the level of compensation could match the enthusiasm for the product.