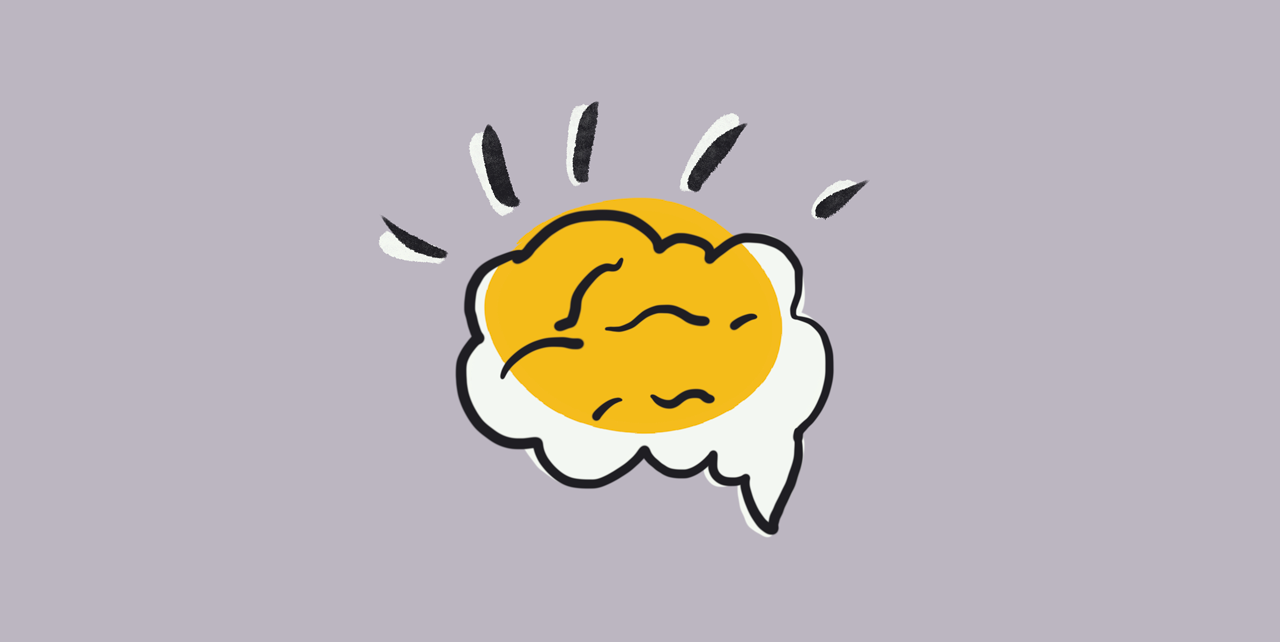 With an intentional approach, you can use dumb questions and lateral thinking puzzles to help you and your team work more creatively on problems.

Read about a Data Visualization Designer’s approach to balance productivity and creativity here.

The power of dumb questions

There is an inherent fear of looking stupid when we ask questions. We want to show that we are bringing value to the discussion and that we belong in the group. However, we also do not want to follow a way of thinking that is not helping to solve a problem. Daniel Pink and Adam Grant, the authors of the book, “A Beautiful Question,” raised this quote from Albert Einstein to not stop questioning and “never lose the holy curiosity”

In Design Thinking, we encourage the product team to ask dumb questions. We also provide space for “crazy ideas.” This is the place where the team or client can let their brains flow with questions and ideas.

Lateral thinking, coined by Edward de Bono in 1967, is an approach to solving problems from an indirect or creative approach using reasoning that is not immediately obvious. The goal is to source ideas not obtained from the traditional step-by-step logic.

De Bono was a physician, psychologist, inventor, and author. He first wrote published the term lateral thinking in his book, “Six Thinking Hats” in 1985. However, the term first surfaced in his work in 1967. He has cited the “Judgment of Solomon” as a key example. King Solomon solves a dispute over parental rights by calling for the child in question to be sawed in half. Solomon actually makes his decision based on the reaction of feuding adults.

What are examples of lateral thinking puzzles

Below are examples of lateral thinking puzzles that I have heard in science class as well as job interviews. In both cases, the teacher and the interviewer were prompting us to think beyond rote learning.

How did these items end up on someone’s front lawn?

The coal, carrot, and the scarf
Five pieces of coal, a carrot, and a scarf are lying on the lawn. Nobody put them on the lawn but there is a perfectly logical reason why they should be there. What is it?

Manhole covers
Why is it better to have round manhole covers than square ones? This is logical rather than lateral, but it is a good puzzle that can be solved by lateral thinking techniques.

Create a safe place to experiment. If you and your team want to feel safe and free of judgment to experiment with dumb questions, then you need explicit actions to encourage it. There is a shift in tech where companies are embracing design. Our leadership often says, “there are no dumb questions.” However, at the individual contributor level, we have to remind ourselves that we have permission to do this.

A common phrase that I hear people use before asking a grounding question is, “I have a silly question.” I use this phrase when I am working with product managers and engineers to let them know that I am trying to catch up with their conversation. I also make sure to do this with designers that I am leading to show that anyone, even their lead designer, can do this.

Let go of your intellectual ego

Malcolm Gladwell, the author of notable books such as “The Tipping Point” and “Outliers,” once noted in an interview that his father never felt shame in asking any seemingly dumb question. Gladwell believed his father’s lack of “intellectual ego” came from his Ph.D. in Mathematics. A lot of us feel we need to have earned a set of similar ironclad credentials before risking our reputations. What we are really looking for is the psychological safety trust and belonging in the group where our actions are helping everyone move forward.

There are times when the group is moving forward and some questions may seem like tangents. Keep a space to capture them and reserve a time to review them. When I am leading a meeting or workshop and such a question arises that may direct a group in a way that I feel slows productivity, I ask permission to park the question and review later. This gives the asker time to think and even make her case to raise the question at the moment.

You cannot solve problems in any meaningful way by acting and thinking in the same way. In our work, UX designers are encouraged to use our creativity. To do this, we have to employ techniques like lateral thinking and asking dumb questions to shock us out of the normal mode of actions.

More posts on creativity.
Lia Prins on Creativity and Productivity.
Missy Yarbrough on Safe Places for Experiments.
Learn how to have More Creative Meetings.

Get insights and resources in your inbox before I publish them!