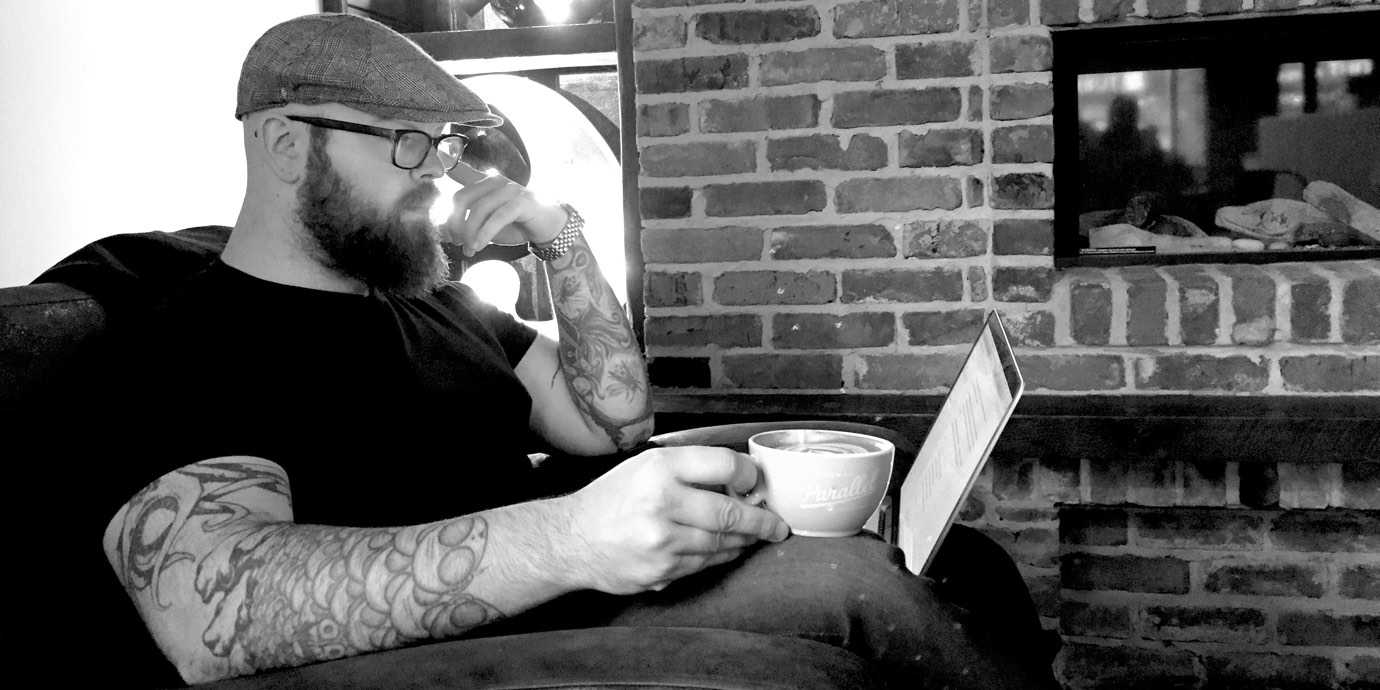 Jason Lengstorf on Building our Legacy

Jason Lengstrof is a design and developer who calls many cities his home. He and I sat down to talk about how he got started in tech and product development. We discuss how to find balance with our work, working remotely effectively, and the need to get up and speak about your ideas to build your legacy.

How did you get started?

So, after I got out of the band, I moved into running a freelance shop, which over time grew into being a full-on agency. At its peak, we had 12 people. Usually, we ran closer to four or five, because I’m not a very good manager. That is not a competency of mine. So, we would run with about one or two designers and one or two people to kind of project manager and one or two developers. Finally, I would usually fill whichever role needed to be filled. We did a lot of small to medium business websites, and that grew into doing some agency work. This is how I got involved in some of my first Fortune 500 sites and built a couple Black Friday sites. From there we got into consulting.

I burned out really hard. I had a lot of work-life balance issues.

Why did you switch out of owning your own business?

I burned out really hard with work-life balance issues. There were 70 to 90-hour weeks working myself to the bone. I got sick to the point where my beard started falling out in clumps. It was terrifying. So, I from there decided to really back it off and eventually sold the agency.

The next step was to work as a contractor for a single company out of Toronto called Precision Nutrition. While I was working there, it was a very normal workload of six hours a day. This left me plenty of time to work on hobby stuff. My partner and I had given up our lease on our house and started living out of a bag.

What was it like working and traveling around the World?

So, we got to live in some of the places that we thought we might like, like Paris and London. We weren’t crazy about them. We went to some places that we thought we would hate. We were both worried about going to Thailand because we’re both kinds of fastidious. We don’t like dirt, kind of. We got to Thailand thinking, oh God, we’re going to be miserable here. There’s going to be dirt and bugs, and we loved it. It was one of our favorite places in the world.

When I was working in Thailand, it was the most efficient I’d ever been

Being remote helps with that asynchronous working. When I was working in Thailand, it was the most efficient I’d ever been. We would have to be intentional with our communication because there was a short window where we were all away. The team would work to exchange a list of things that we expect from each other the next day. Then, so I would get my to-do list and a list of promised ideas. Then, the following morning, I would wake up, and they would have delivered to me all of the things that I needed so that I could then move forward.

Why is important for us to do talks in this industry?

When I’m saying that I believe you need to make the right thing the easy thing, doing that requires you to think from a beginner’s perspective. Having that conversation with a beginner and saying, “Here’s a concept. I want to introduce you to this concept.” The questions you get at the end, the discussions you have after the fact, the frustrations that somebody will share with you from the audience, those are the types of things that help you make the right thing the easy.

That is very forthcoming. They’re going to say, “I tried it. It didn’t work because of this, or they told us that we had to do this. In that process, you build that skillset through public speaking.

How do you view leadership in tech?

I think this is such an important distinction. I think there’s a huge difference between leadership and management. Great leaders will stake their jobs on something that they think is right. I believe in it all the way, to the core of my soul. And, I want people to come with me. People sense that. We’re attracted to people who believe things. You want to follow somebody who’s doing that. However, after you follow me, I don’t have that internal barometer that says, “Oh, I should check in and see how they’re doing. Or, we’ve got deadlines. I should make sure that everybody’s on track.

How do you balance the need to lead and manage?

So, I think that every good leader needs somebody who’s a great manager, which is another reason why I came here because I needed somebody like Robin (Cannon) who is a great manager. He’s going to have much better insight into how to do that than I ever will. He has that ability to sit with everybody and figure out what they’re feeling good about, what they’re feeling bad about. Then find out how to clear away the bad stuff and make room for us to do our best work. Those are all things that I know how to do it for myself, but not for a team. I see the thing that should happen, and I will argue with you because I think it should happen, but I couldn’t explain to you how to have that same argument.

Download full transcripts, insights, and links from this interview.