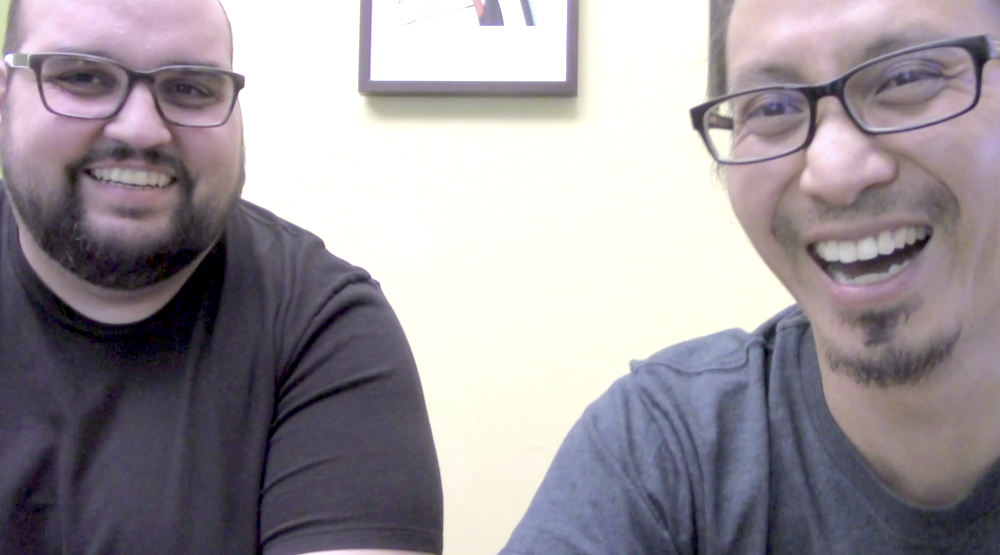 Cameron Sandage on Design Side Hustles

Cameron Sandage is a product designer at USAA. Originally from Portland, Oregon, Cameron started his design career at Nike. He moved to Austin, Texas to work at IBM design and later USAA. He and I connected to talk about his many design side hustles outside of work and to dig more deeply into why and how he follows all of these passions.

What are you doing right now?

I’m a digital product designer for USAA on the bank team right now. Formerly from IBM where you and I met. Before that, I came from Nike.

What are some of your design side hustles?

One of my main freelance clients is this event called the Sports PR Summit. It’s been going on for six years. We just finished up. Actually, I connected to that gig through a mutual friend that worked at Nike. Basically, it’s a 100 person senior PR event that brings in the top people in their field and has intimate discussions. This year Michael Vick was one of the featured presentations. It was interesting because if you know football and you know Michael Vick, he has had a troublesome past. He talked about entering the league, the issues that he had getting back into the league, and then now becoming a broadcaster.

What about your work with the community?

Yeah, we had a poster show called Afterhours, I’ll dig into that in a second. Aside from my freelance business and Afterhours, I do other poster shows, other events. I’ve designed T-shirts for Pop and Bureau. Any kind of those things that I can get my hands dirty on.

Last year we partnered with LifeWorks, which works with juveniles aging out of the system. They are now responsible for getting jobs, homes, et cetera. Last year, we brought together 40 designers, and we gave them the theme “home.” They each created a screen printed poster based on the theme home. We sold them and donated a portion to LifeWorks.

Why do all of these things?

I think it’s just pushing me to be a better designer. The sports event is a good example. I wanted to play with lasers. So. I made some laser wooden etched credentials. Not laser, lasers. Laser etching.

The easy answer is the enjoyment in it. I think the more complicated reason is that I get bored easily. Coming from Portland originally they had a group there, there was a bunch of events always going on. I was always constantly doing stuff.