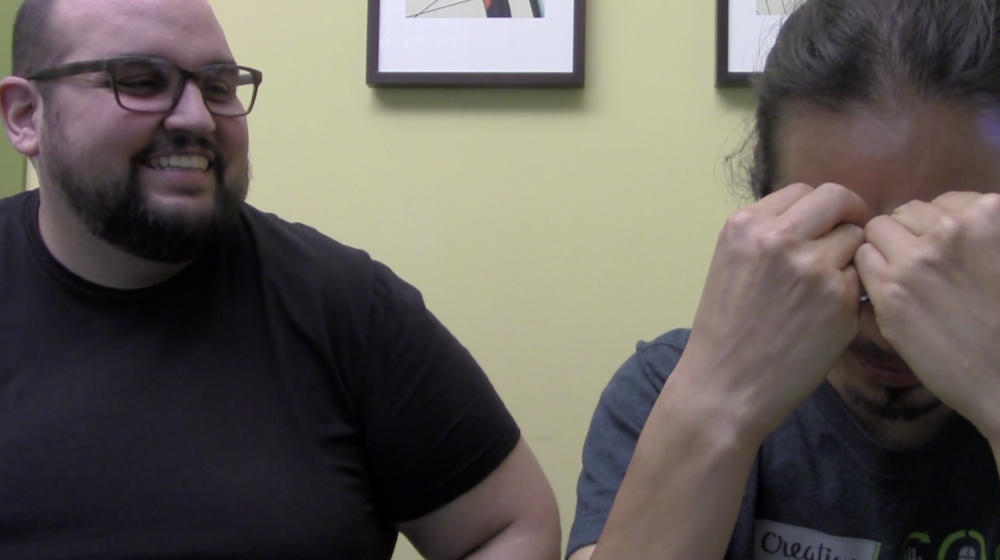 Cameron Sandage on Afterhours and Bringing Creatives Together

This week is part two of my interview with Cameron Sandage. Cameron is a product designer at USAA and the founder of Swing Shift Collective, a design agency. In this part, we talk about his move from Portland to Austin and what he was looking for in a design community to help him grow, give back, and the trials of bringing creatives together.

What was it like moving from Portland to Austin?

Coming from Portland, Oregon there was a bunch of events always going on. I was constantly doing stuff. Going to Portland State University helped me to be in the city where everything was happening. When I moved to Austin, the event structure was very different.

Austin does a lot of events. However, it was not doing the kind of events that I wanted to be a part of. I’ve been working with the board of organizations like AIGA Austin. They have been great trying to get more events going and other things. Also, there is a lot of work needed to just align the other groups such as IxDA, AIGA, and Boss Babes. There is a bunch of other events and groups going on here in Austin.

Design is just one aspect of the creative community.

How did Afterhours start?

I wanted to explore how can we align some of those different design groups and also bring cross-functional events from not necessarily a Boss Babes or AIGA perspective.

Why was bringing creatives together important for Austin?

From a lot of yammering for people to do more things, Afterhours is kind of that catalyst of bringing in the non-profit groups. The Afterhours show specifically brings in the poster collectors, the East Austin Theater, and art community as well as designers. We’ve had architects and other people submit to be in the show and have been a part of the show too. Afterhours is a melting pot for me.

How did you get started teaching at Austin Community College (ACC)?

I taught at ACC, because of you. Last summer, I got the itch for teaching and mentoring. Also, I feel working at IBM, I’m sure I’m rambling a little bit, but at IBM we hired a lot of younger designers coming directly out of college. A lot of people, who were reviewing portfolios, didn’t remember what it was like when they were in college.

When I was in school, I was working a full-time job and going to school full-time. I lived in a great city that had access to a lot of great designers, and I always remembered and appreciated the designers who took the time out of their day to help me to get me. So, I want to make sure I take the time out of my day to help them as well.