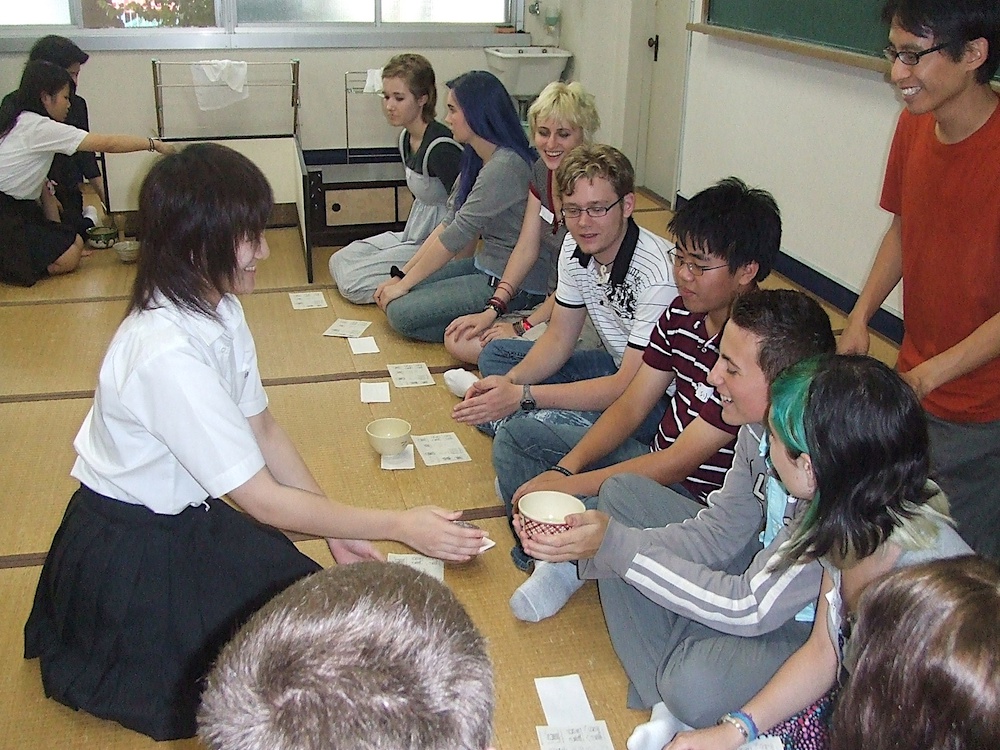 Language learning has been incredibly helpful with building empathy skills. I can trace my ability to connect with different people almost directly to my experiences immersed in Japanese language study.

I grew up in a monolingual household despite my Chinese background. We spoke English at home, but my mom pressed my siblings and me to learn other languages. I made a few failed attempts with French in high school and Swahili during a semester abroad. I later realized that to make something stick I would need to commit beyond a daily class or even a three-month excursion.

Studying kanji early in the morning in Tokyo

While in university, I had been nurturing an interest in Japanese culture and language. With the prodding of my friends, I made the decision to move to Japan. My initial investment of one year turned into seven. During this time I built up a level of fluency and confidence with Japanese that I never imagined possible. I also learned the following valuable lesson on communication and empathy.

1. Committing to the exchange

When I first started studying Japanese, I was afraid to practice. In class, I was forced to work through dialogue. In the wild, I could easily avoid conversing with anyone for weeks. Eventually, I pushed myself to get out there to talk. Even if it was more efficient to not have a conversation, I added an extra line or question.

I used to blurt out a response to avoid looking stupid. After realizing the quick response was not helping my communication, I had to find ways of slowing down and take in what my partner was saying. One of the techniques that I used was repeating and rephrasing.

Speaking in your second or third language, you feel the pressure to comprehend what you hear, process it, and respond within an acceptable amount of time. During my early days, this was a painful process. One trick I picked up was to repeat or rephrase what I heard. This gave me time to digest the statement or question. It also helped slow down the conversation and showed the other person that I was listening.

4. Focus on the context

Words were a small part of the conversation. The Japanese often did not rely entirely on words to communicate. I had to learn the who, what, where, and when of an exchange.

5. Reflecting on the experience

I often saw my exchanges in Japanese as mini tests of my abilities. My mood afterward tied to how well I felt I communicated. Over time, I built in the practice of picking apart the details of the exchange and looked for areas where I could improve.

How to start studying another language

No, you do not have to pack up your life to immerse yourself in another culture. You do have to make a commitment to studying and practicing. Since returning to the U.S., I have found a few ways to continue my studies and maintain my language ability. Here are a few things that I have used. They are Japanese centric, but there are other languages available.

Apps at your fingertips

Tandem for finding something to practice your target language.
This is a great place for finding a teacher, tutor, and/or a language exchange partner. The language partner experience is free.

Intro to Japanese on Audible
Great way to work in language learning on your morning commute.

Meetups at your back door

Japanese Culture and Language exchange in Austin
Get out of the house and practice.

I chose to move to Japan to broaden my horizons and develop language skills. While I no longer use Japanese on a day-to-day basis, I have found that my approach to learning and practicing the language has spilled over to how I communicate in any language.