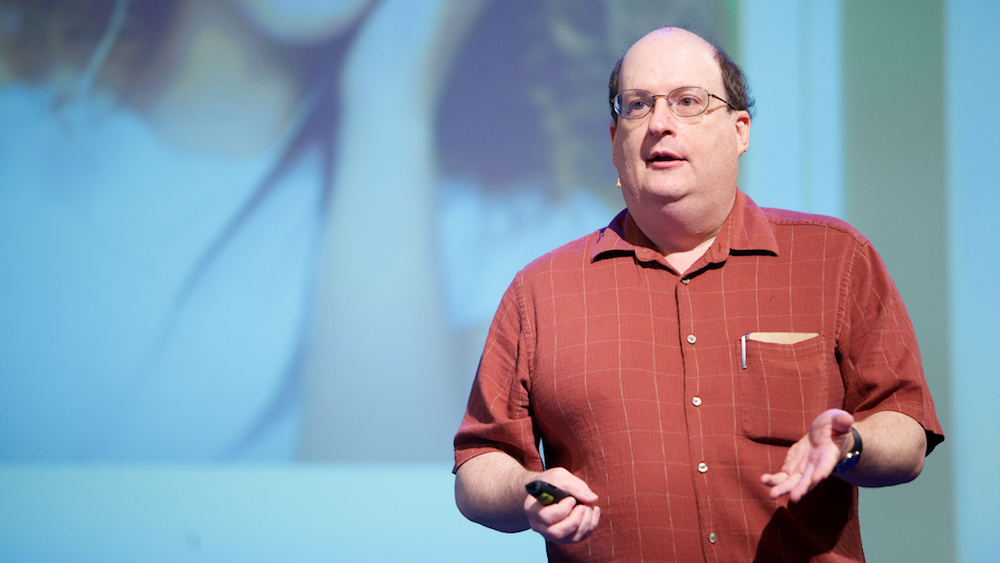 Do you crave more inspiration from the larger User Experience (UX) Design community? Twitter is a great resource to find, follow and sometimes communicate with the most influential leaders in our industry. Here is a list of UX designers I have been building for the past couple of years through blogs, book and conferences. If you have any suggestions, please add them in the comment section below.

Jeffrey Zeldman • NYC, New York.
He is an Author, Podcaster, Web Designer and Entrepreneur focusing on Web Design. In 2001, he was apart of writing a manifesto geared towards independent designers.

Jared Spool • Massachusetts.
His work is based in User Experience. He is the Founder of UIE and the co-founder of Center Centre, a UX Design school.

Open your books & repeat after me as we learn something new about chatbots:

Facebook Messenger is not an operating system user interface.

Steve Krug • Boston, Massachusetts.
He is the writer of Don’t Make Me Think, and Rocket Surgery Made Easy. Steve currently spends most of his time teaching usability workshops, consulting, and watching old episodes of Law and Order.

How can people work so hard building products and not know this? Do they never use any apps themselves? Baffling. https://t.co/GFY0OnMOpP

Annette Priest • Austin, Texas
She works in International UX Research, Strategy and Design Consultation. If you ever have a chance to speak with her on a panel, bring your coffee and do your homework.

People first.
Then tasks.
Then tech.#HierarchyOfUX

Will Bryant • Austin, Texas
He is a visual artist. His work has been used for advertising campaigns, t-shirts, record sleeves, magazine, underwear and he is an internationally exhibited artist.

There’s so much sweating in Texas

Austin Kleon • Austin, Texas
He is a writer and artist that focuses on creativity. Here’s a piece of advice I found from one of his posts and copied it in my notebook, “Next time you’re stuck, think of your work as a collage. Steal two or more ideas from your favorite artists and start juxtaposing them. Voila.”

This is America. If you don’t like the poem, write your own damn poem. (If you can write, that is.)

Jessica Ivins • Chattanooga, Tennessee
She is a UX designer, educator, and speaker. She is a Faculty member of Center Centre. Check out her blog for aspiring UX designers.

You have to know the people you are designing for. That includes people with disabilities. – From A Web for Everyone https://t.co/0qb2r4xhSZ

Actually applies to all choices. https://t.co/SxqnshciPe

Luke Wroblewski • Silicon Valley, California
He has created software that has been used by more than a billion people. Founded Polar (acquired by Google) and Bagcheck (acquired by Twitter.) Writer of Mobile First, Web Form Design, Site Seeing. Formerly worked for yahoo, eBay and NCSA.

So many companies value/only care about “radical innovation” & miss the huge impact of “passionate iteration.”

Josh Brewer • San Francisco, California
Co-founder and CEO of GoAbstract. He started Made by Habitat. Josh was a principal designer at Twitter, director of UX at Social Cast and Co creator of 52weeks of ux.com. In 2012, Fast Company named him one of “fifty designers shaping the future of design.”

The experience IS the business.

Looking for more resources? Check out my post on essential podcasts for designers.